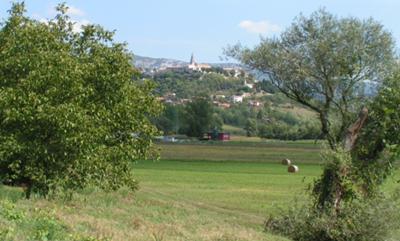 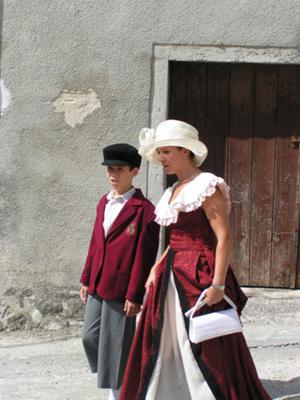 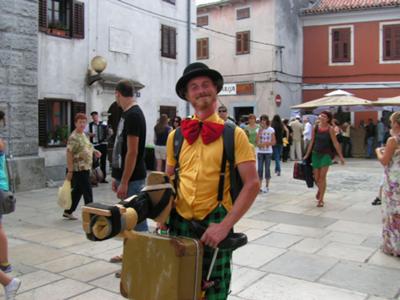 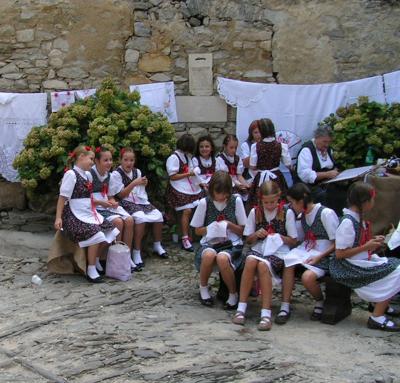 On Sunday we went to Buzet,it was the festival of Subotina, a festival regularly held every year in early September, a celebration of food , wine , music , and costume representing town life in the 19th century.


The desire of the organizers is that every visitor enjoys the intwining of sounds, taste and smell, to feel the warmth of the old town and its people in bygone times.


Every generation of the towns folk take part in the celebration ,especially nice to see was the active roll
of the towns children, learning of and carrying on their important heritage.

Join in and write your own page! It's easy to do. How? Simply click here to return to Croatia villas Blog.